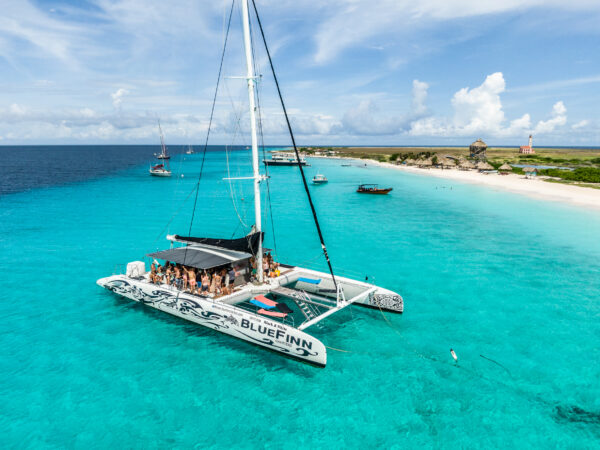 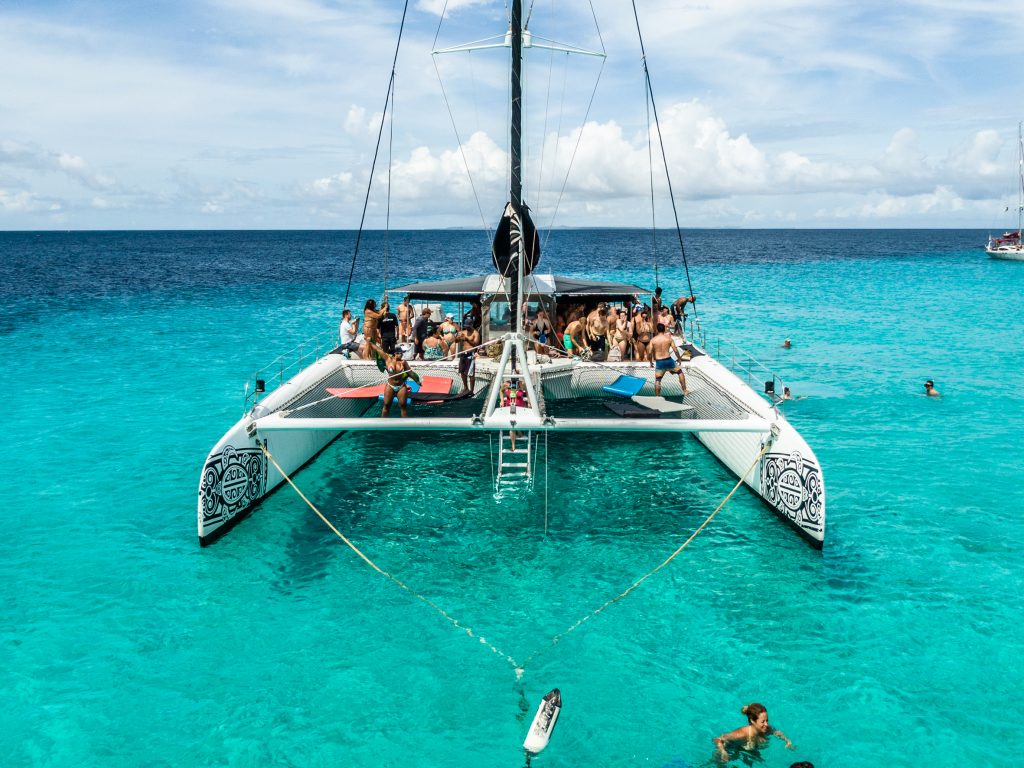 Although Klein Curacao is well-known as a beautiful bounty island and gorgeous diving spot, it also holds a dark past…

Up to the 19th century the island was a paradise for breeding seabirds. Their excrement, called guano, fertilized the grounds, allowing vegetation to grow in abundance. However, when livestock farmers let their goats roam freely around the island, the once fertile land of Klein Curacao converted back into a dreary desert.

In search of phosphate, a much sought after additive in the 19th century, the English mining engineer John Godden, stumbled upon the island in 1871. He discovered the island had a wealth of phosphate, due to the guano. Until 1886 over 90 tons of phosphate was mined and exported to Europe, dropping the islands sea-level and rooting out the seabird population.

Onwards, the Dutch West India Company arrived on the island. It was the time of the slave trade. The DWIC brought many slaves from Africa to Curaçao, placing the sick in quarantine at Klein Curaçao, before letting the other slaves come ashore in Curacao. The slaves and crew members who did not survive the horrendous voyage were also buried on the island. The remains of the first quarantine building and several graves can still be found on Klein Curacao.

The Dutch West India Company was also granted permission to hunt the monk seal on the island, resulting in the extinction of the species.

There are no reviews yet. 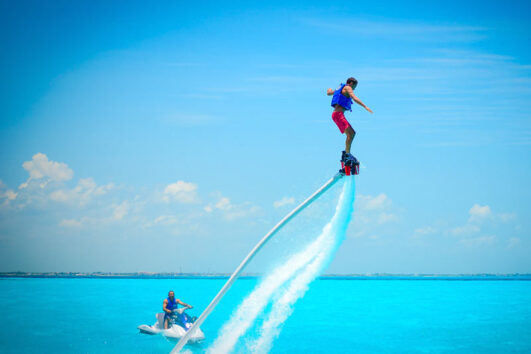 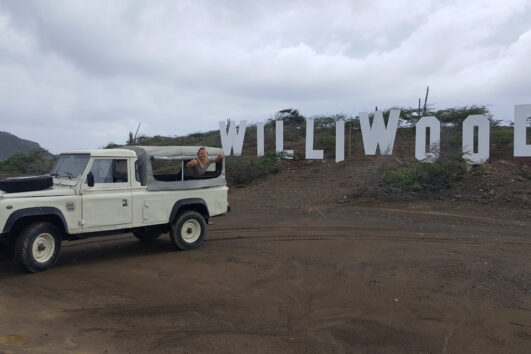 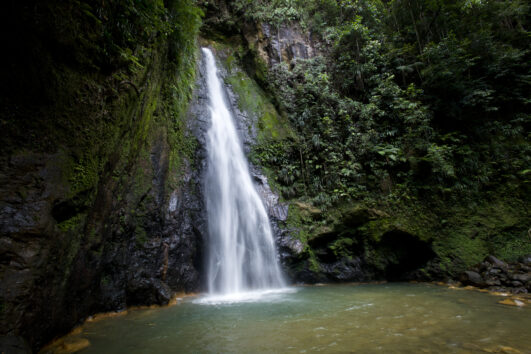